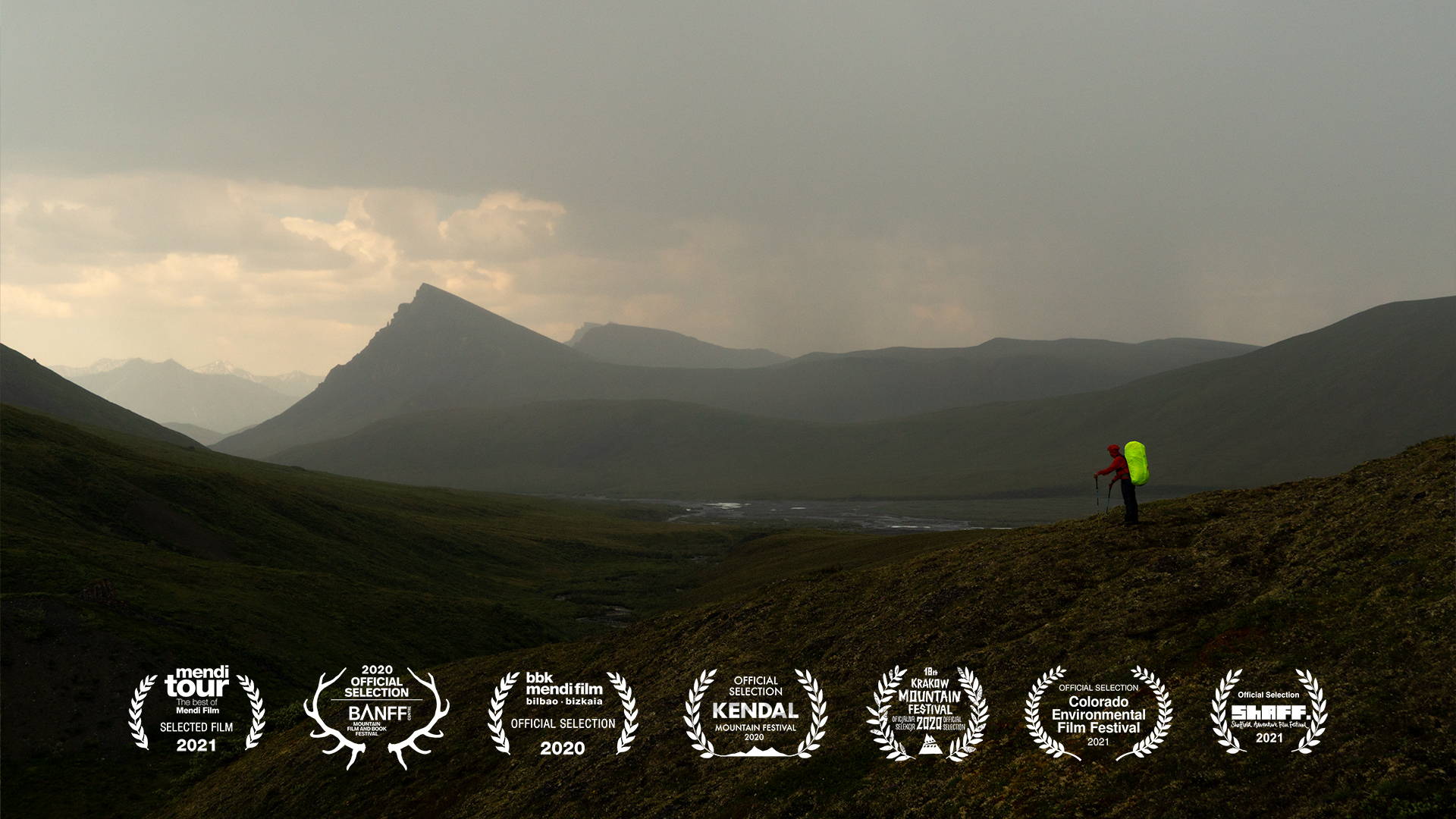 A PLEA FOR REFUGE

Two adventurous friends, Jeff Shapiro and Cody Tuttle, have a desire to experience one of the last, raw, and truly preserved wilderness areas on the North American continent. Through the attempt to hike and fly paragliders across the Arctic National Wildlife Refuge in the eastern Brooks Range of Alaska, north of the Arctic Circle, they gain a necessary and visceral connection with the importance of fiercely protecting its nature. During the adventure, their perspectives on friendship, risk and the importance of the word wilderness evolve, making for memories of a lifetime; lifetimes which prove to not only to be finite, but worth sharing if the result is to maintain this special landscape, as it is, for generations to come.

Sheffield Adventure Film Festival will be virtual this year. Please support our film and this amazing festival.

The Indigenous cultures of the Gwich'in and Inupiaq peoples of Canada and Alaska's Arctic north, have lived in balance with nature for more than 10,000 years. Home to the Polar bear (categorized by conservationist as “vulnerable”), some of the last healthy populations of Musk Oxen and to the mighty Porcupine Caribou Herd, Alaska's Arctic National Wildlife Range was formed in 1960 to protect an area approximately 13,900 square miles, and then expanded and renamed to the Arctic National Wildlife Refuge in 1980.

A large swath (1.5 million acres) of coastal plain, designated as section 1002 of the Arctic National Wildlife Refuge in 1987, is and has been the birthing grounds for the Porcupine Caribou Herd, one of the world’s largest migratory caribou herds in North America. During its designation, section 1002 was to be “reserved for potential oil and gas exploration and to be protected as habitat for critical species in the North”.

The Trump administration announced it will be auctioning off drilling rights January 6th 2021. This would include seismic testing within polar bear habitat critical for denning, and toward a fragile landscape threatened by climate change. The Arctic National Wildlife Refuge (including section 1002) must remain protected from industry and resource extraction. Wilderness must remain and must be fiercely protected. It is a treasure for all of North America, just the way it is, to its peoples and to future generations. We are calling for nationwide opposition to this bill, and to any future plans to sell off one of our last, greatest resources for a non-renewable energy and the profit and power generated for petroleum moguls.

Read the whole op-ed article by clicking link below

Join us in demanding that the Arctic National Wildlife Refuge be protected from oil drilling.

Help create a world where:

Native Americans rights, resources, and life ways are intact and protected.Promises made to Native peoples are upheld. Tribes are able to exercise their sovereign right to manage their own affairs.

This solidarity toolkit is intended to be a guide for allied protectors. Below is a brief history of Indigenous organizing, guiding principles, and a call to action.

What happens in the Arctic happens to the World.

Will you stand with us to permanently protect the Arctic National Wildlife Refuge-Coastal Plain, the Porcupine Caribou Herd and the Gwich’in Way of life. Mashii’ choo!

NRDC is calling for nationwide opposition and helping to lead the charge against this assault on the refuge, as well as other attempts to drill and destroy public lands and waters in the Arctic region. The Arctic National Wildlife Refuge is the last place for oil and gas drilling.

Jeff Shapiro is a professional climber and pilot who has devoted his life to the mountains. Whether climbing on rock, ice, or flying above them, he strives for “full value adventure and self exploration”. Over the 30 years of his climbing related life, he finds the greatest rewards in focusing earned skill-sets towards attempting new routes in the greater ranges. First ascents on the NW face of Ri Wu Qie Feng in the Daxue Shan range of western China and, of the south face of Brammah II in the Kashmir Himalaya are two recent highlights.

Jeff is also a father, world class hang glider pilot, wing suit BASE jumper and a professional paraglider pilot. When he's not climbing or flying, he's a philanthropist, conservationist and a master falconer. Jeff currently lives and trains in Montana with his 16 year old daughter and his wife of 25 years whom he recognizes as “the most tolerant woman in the universe”.

Cody Tuttle was a respected and passionate adventure photographer and filmmaker based out of Mammoth Lakes, CA. He spent the last decade of his life dedicated to the documentation of adventure and humanity in its rawest forms. Trusted by brands such as Adidas, Mercedes Benz, Outside Magazine, BBC, and the United Nations, Cody produced highly emotional and thought provoking photography and film. With a deep rooted love for mountains, and the people who live in their midst, Cody’s intention was to create emotional documentaries that have the power to change the way people view the world and help create an awareness of both kindness and compassion.

When Cody wasn’t behind the lens you could find him flying high in his paraglider over the world's greater ranges. 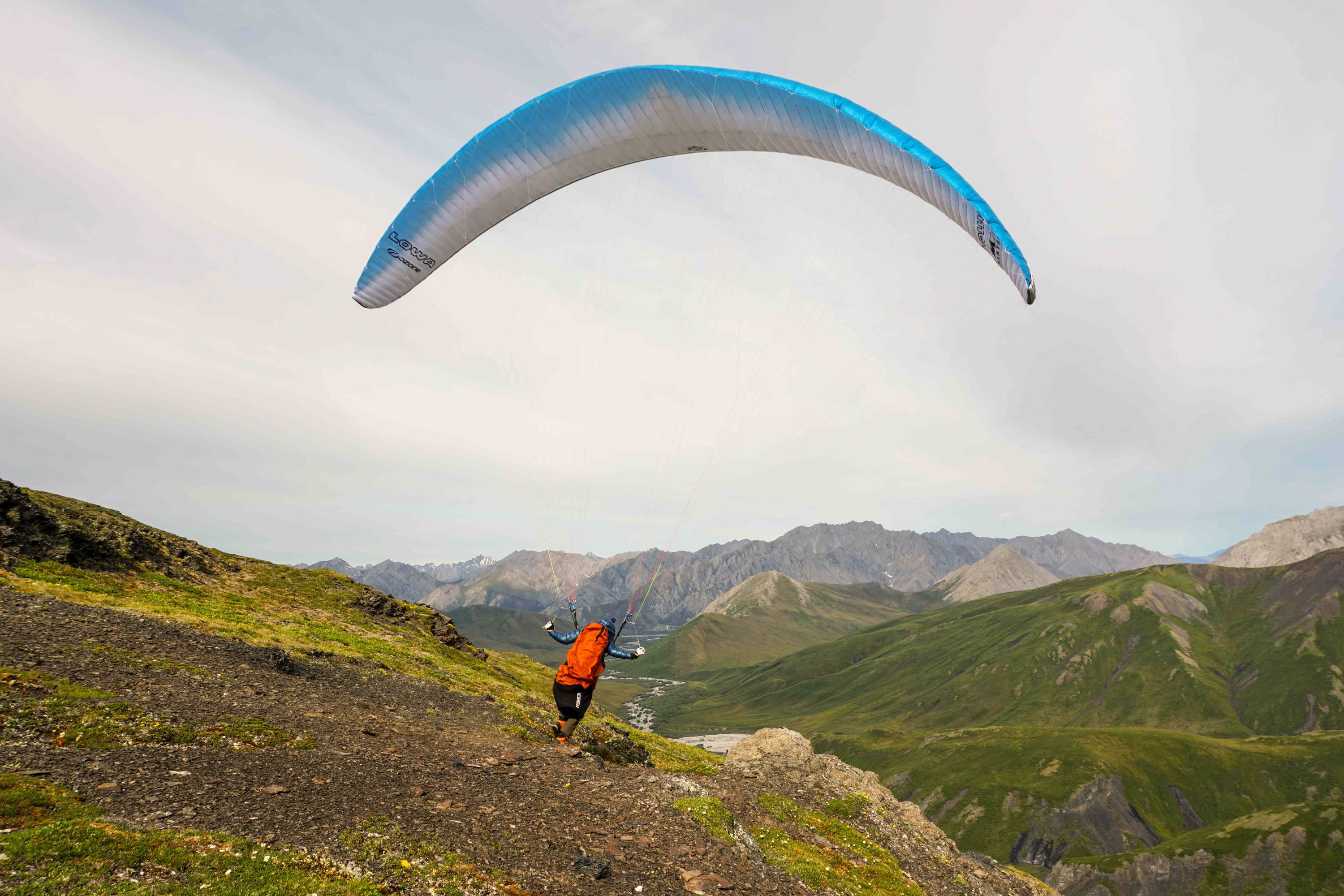 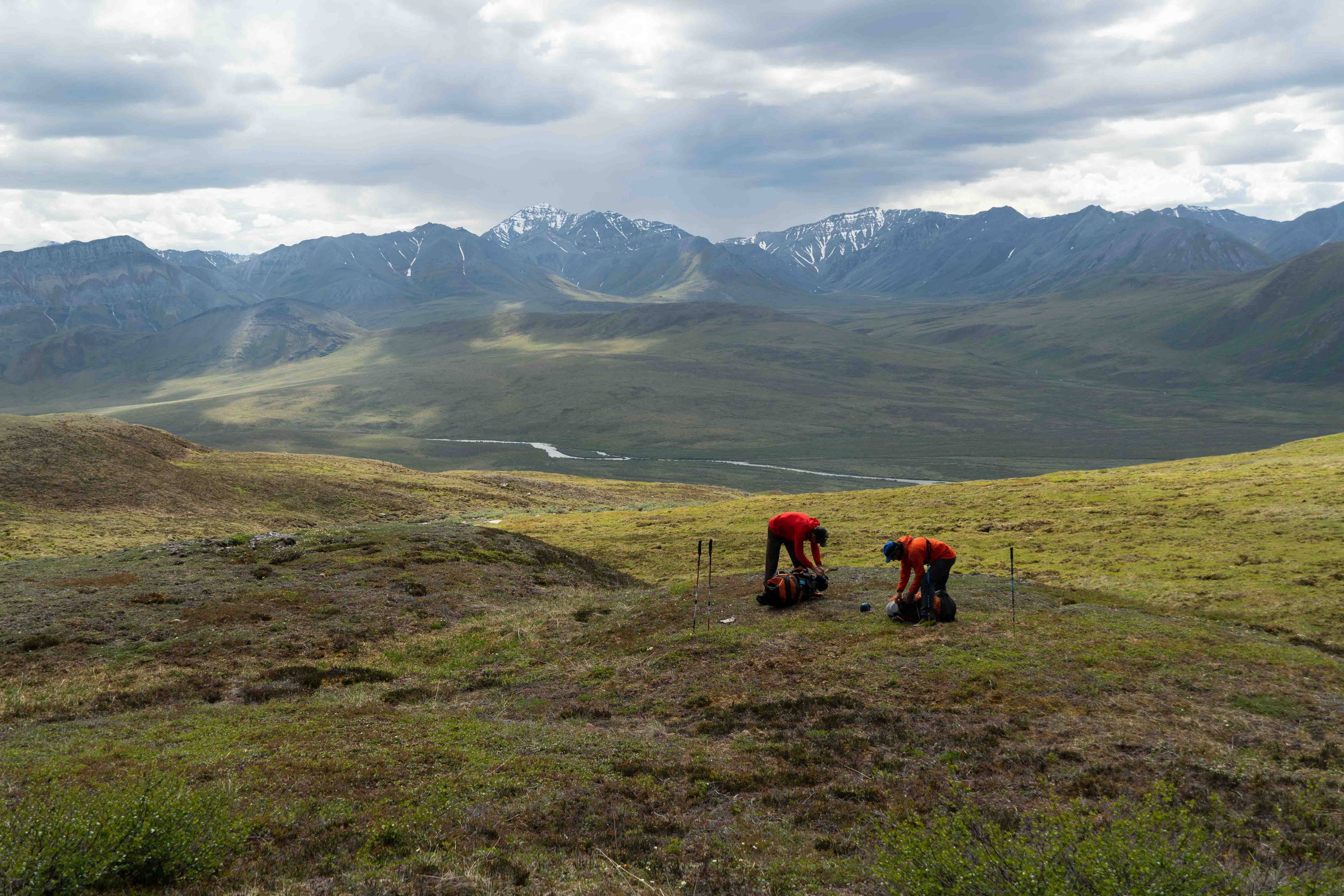 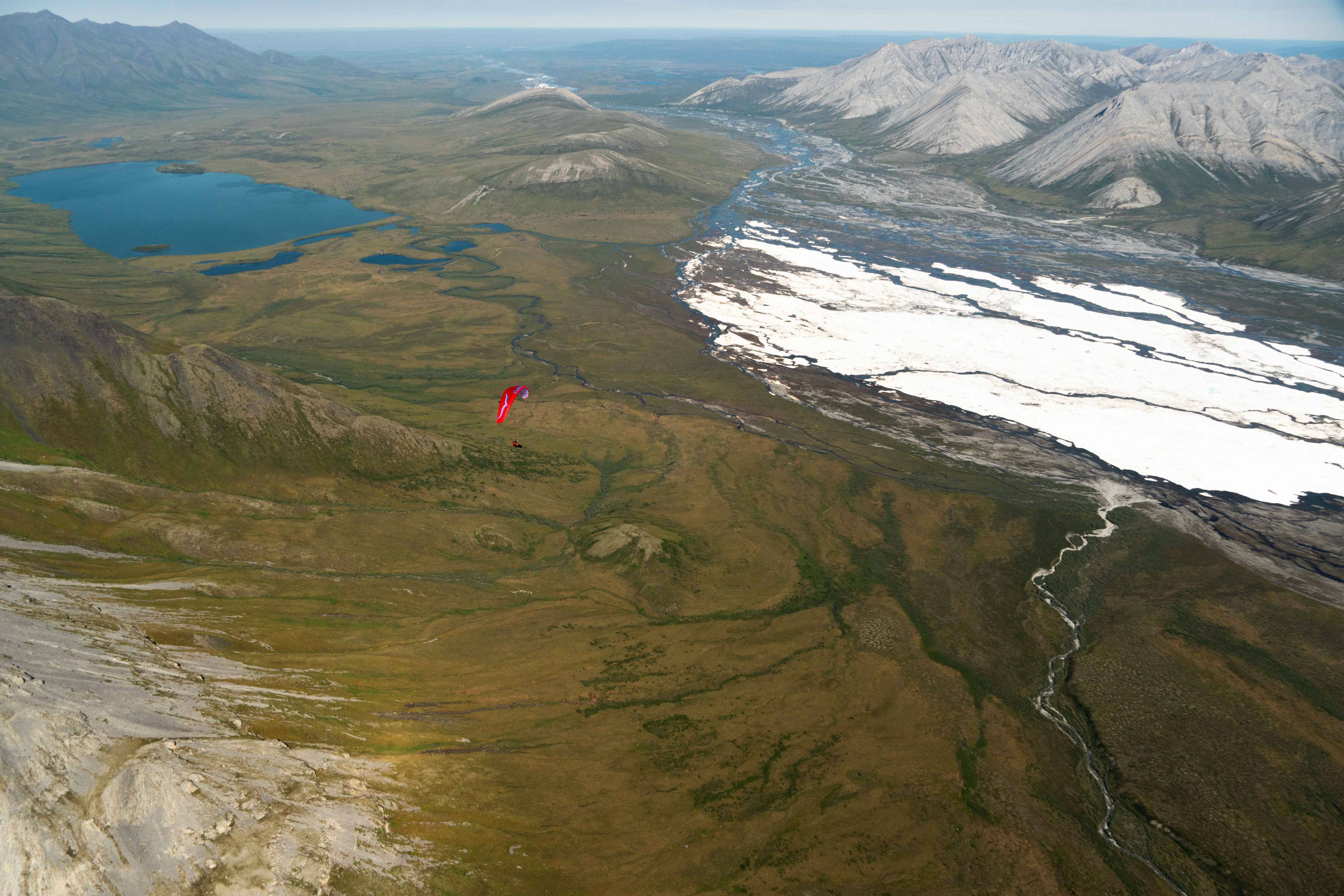 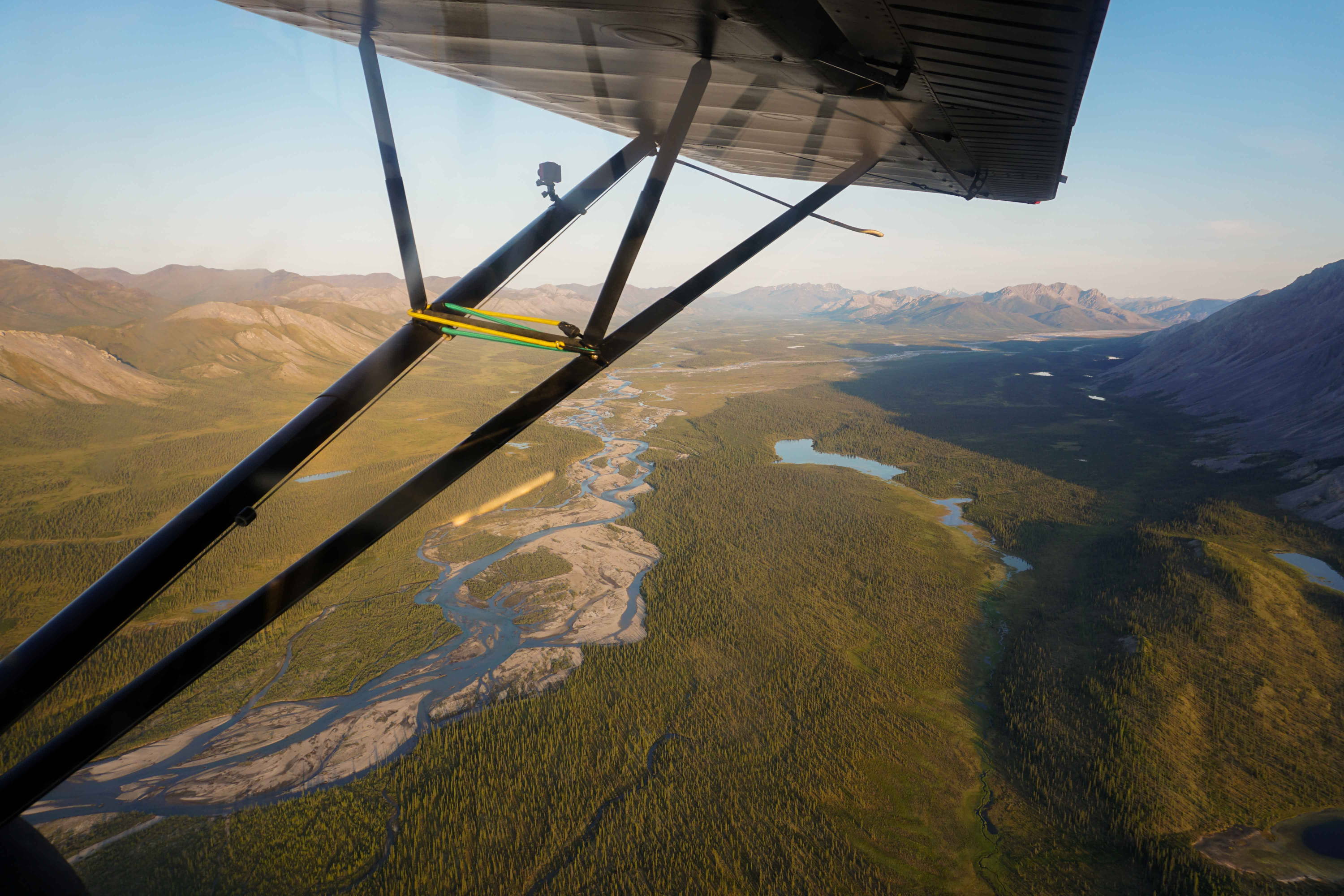 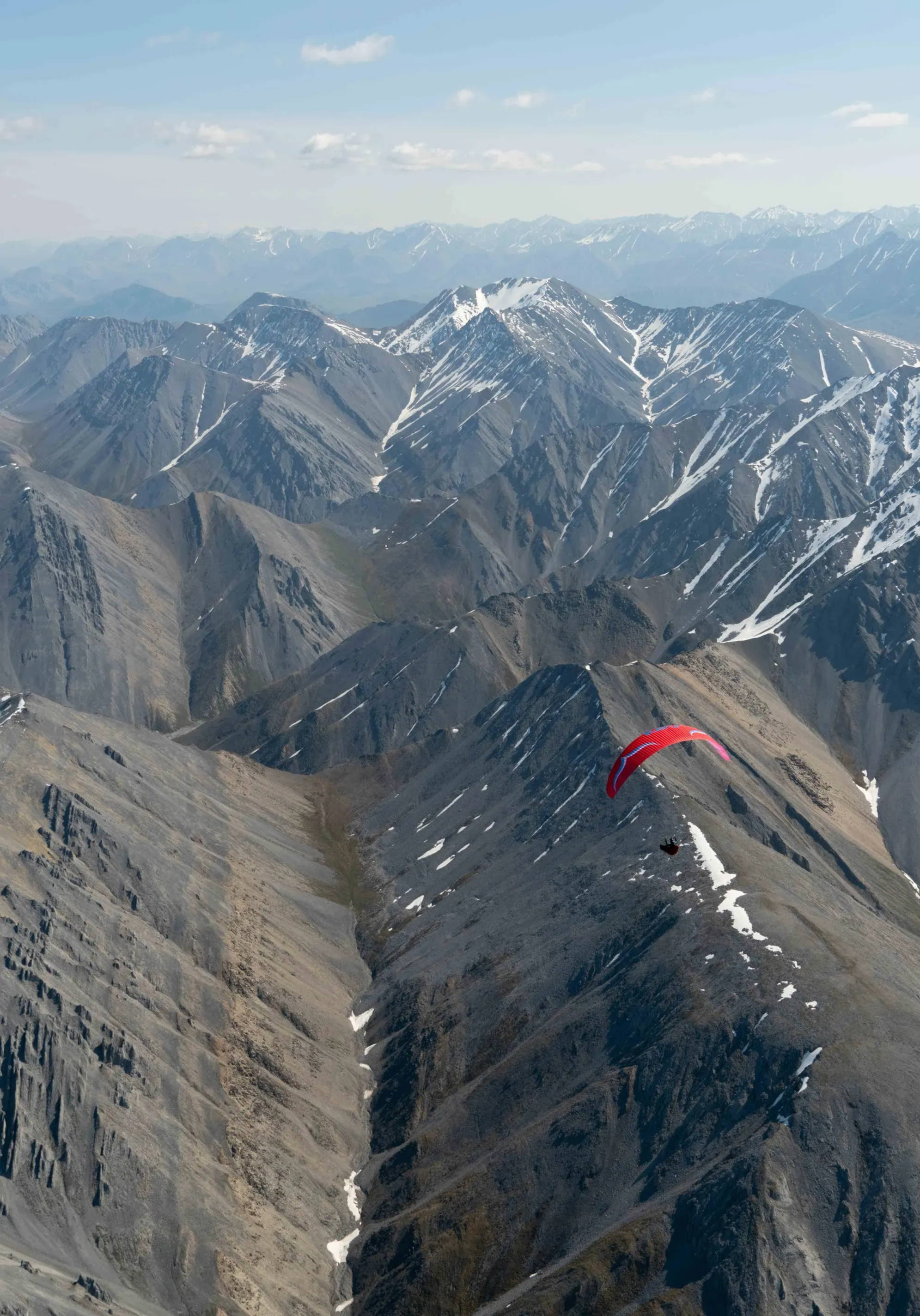 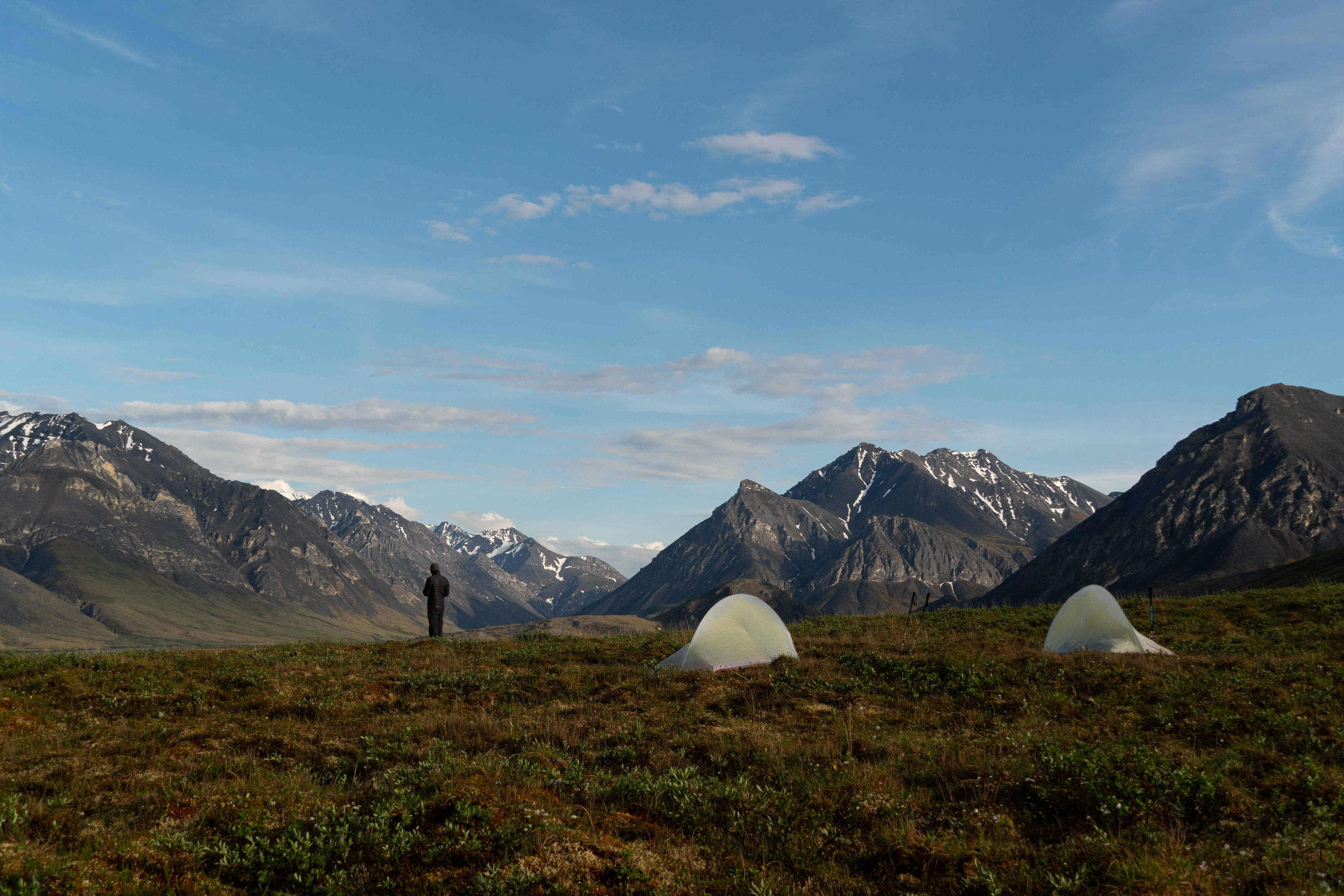 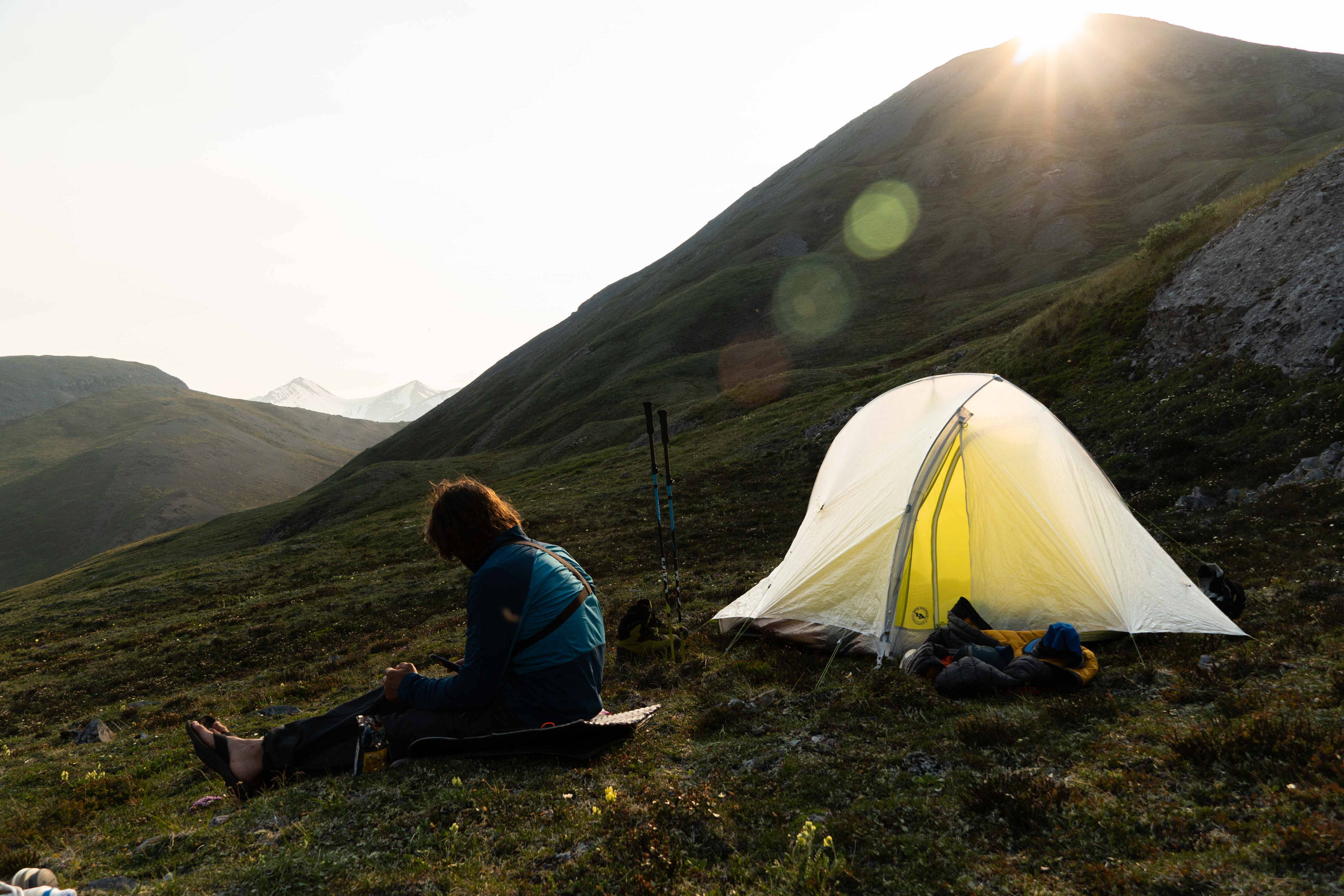 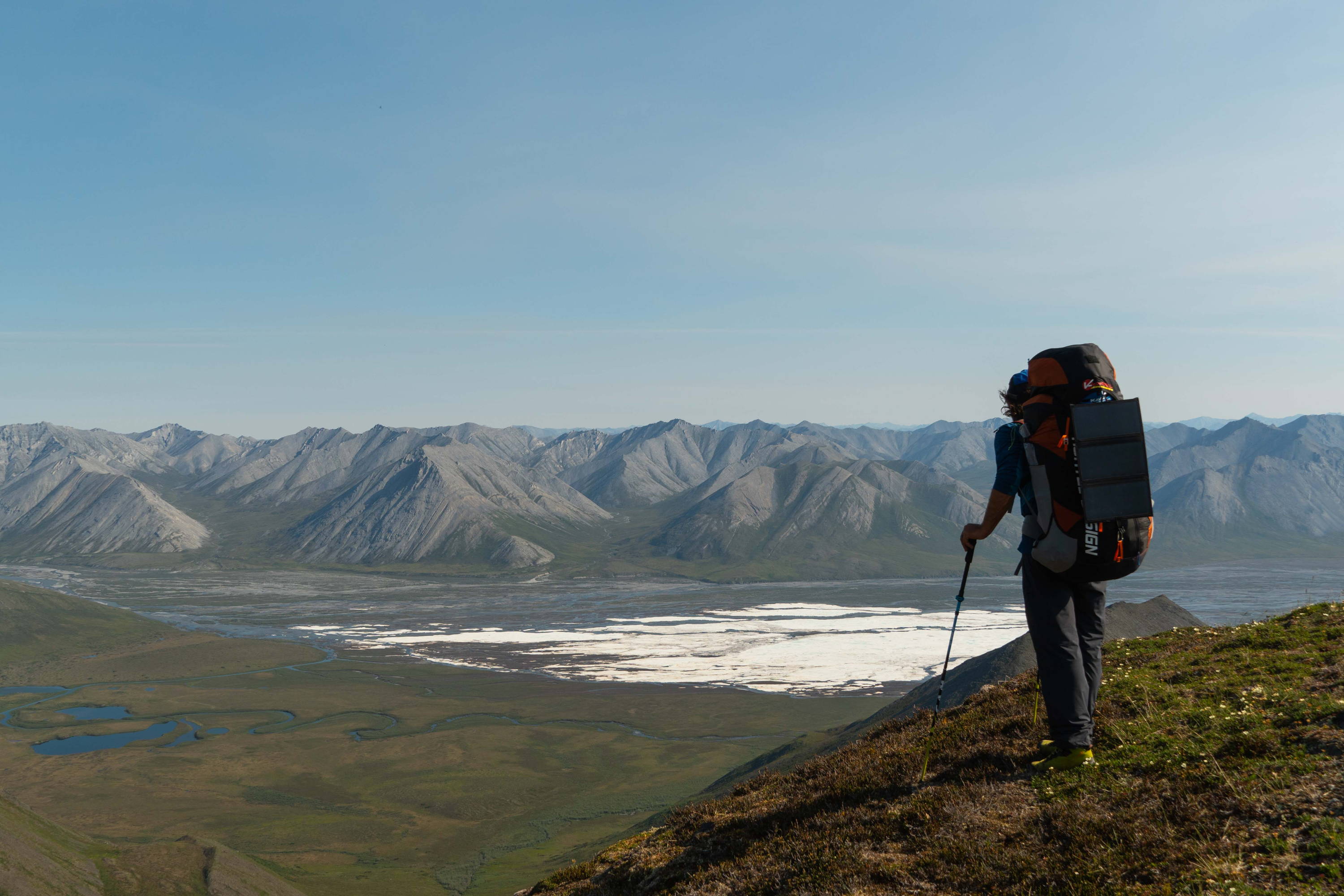